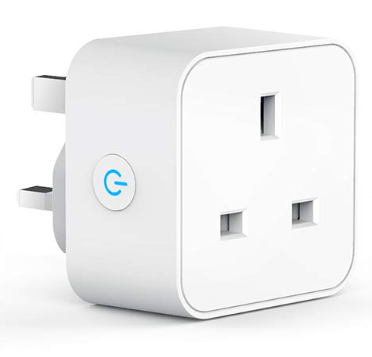 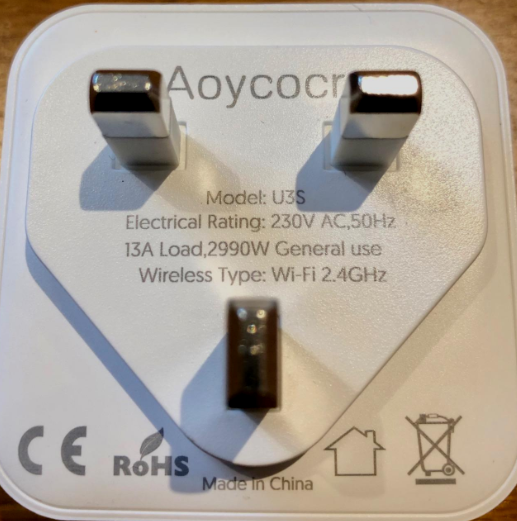 The U3S appears to be a clone of the BlitzWolf SHP2.

Order from amazon.co.uk from 20th of December 2019 didn’t want to flash via OTA originally, but after re-runing “./install_prereq.sh” - it worked perfectly.