Batch Code on the unsupported device is “ 2042”, while the device that is happily running tasmota is “1943”.

This is a simple smart plug with the addition of a USB port. It is ESP8266 based featuring a On/OFF monenatary push button, 2 LEDs and 2 relays to switch the mains output. The USB port is ‘always on’ and is not access this from the ESP module. Opening up the device is easy. Two 2 screws are removed from the back panel then a small amount of gentle prying removed the cover exposing the components. Two more screws hold the PCB in place.

The ESP module is mounted on a pcb with all of the required pins exposed. 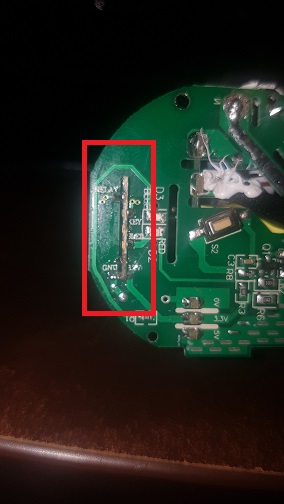 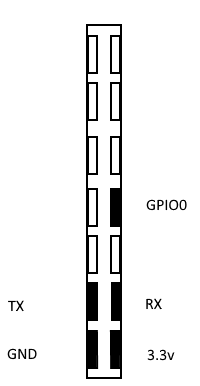 I was able to flash by connecting GPIO0 to GND while connecting my Serial Adaptor and flashing as per any other ESP device.