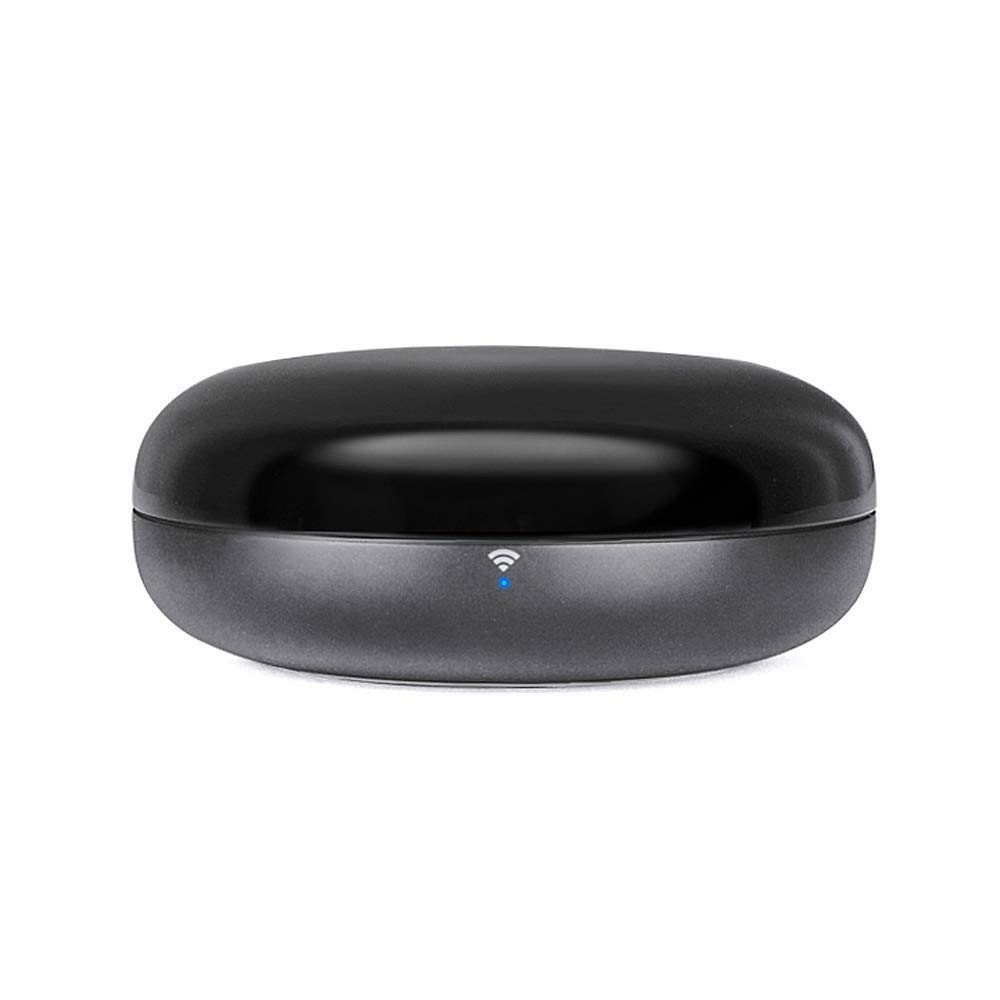 This device is flashable with Tuya-Convert.

Like most devices, GPIO0 has to be held low during power up to get into flash mode. In the picture below, notice the red jumper wire between IO0 and GND. I soldered it in such a way I could hold it during power on, but release later (basically acts as a button), since it can not be held low if you want normal operation. 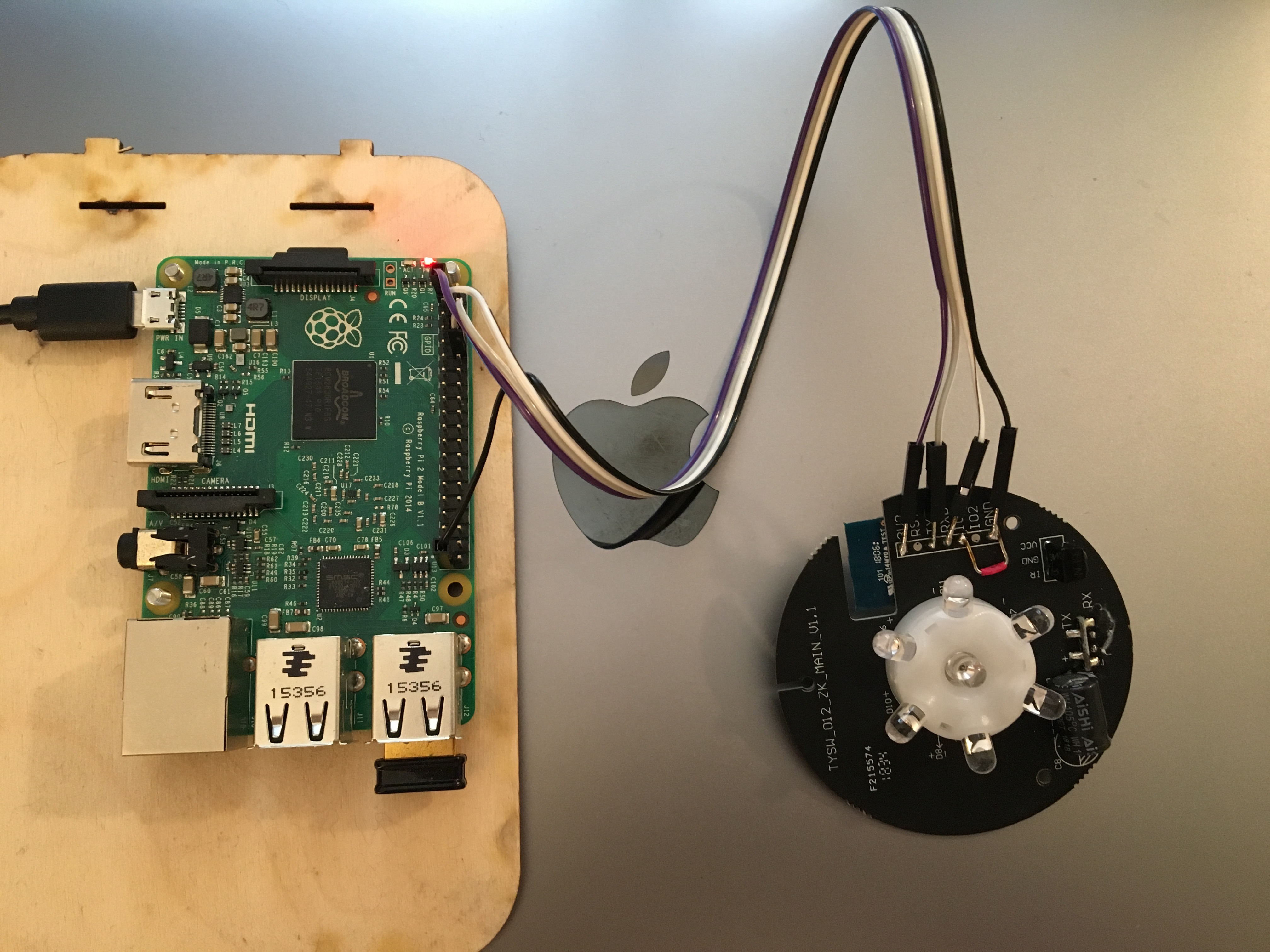 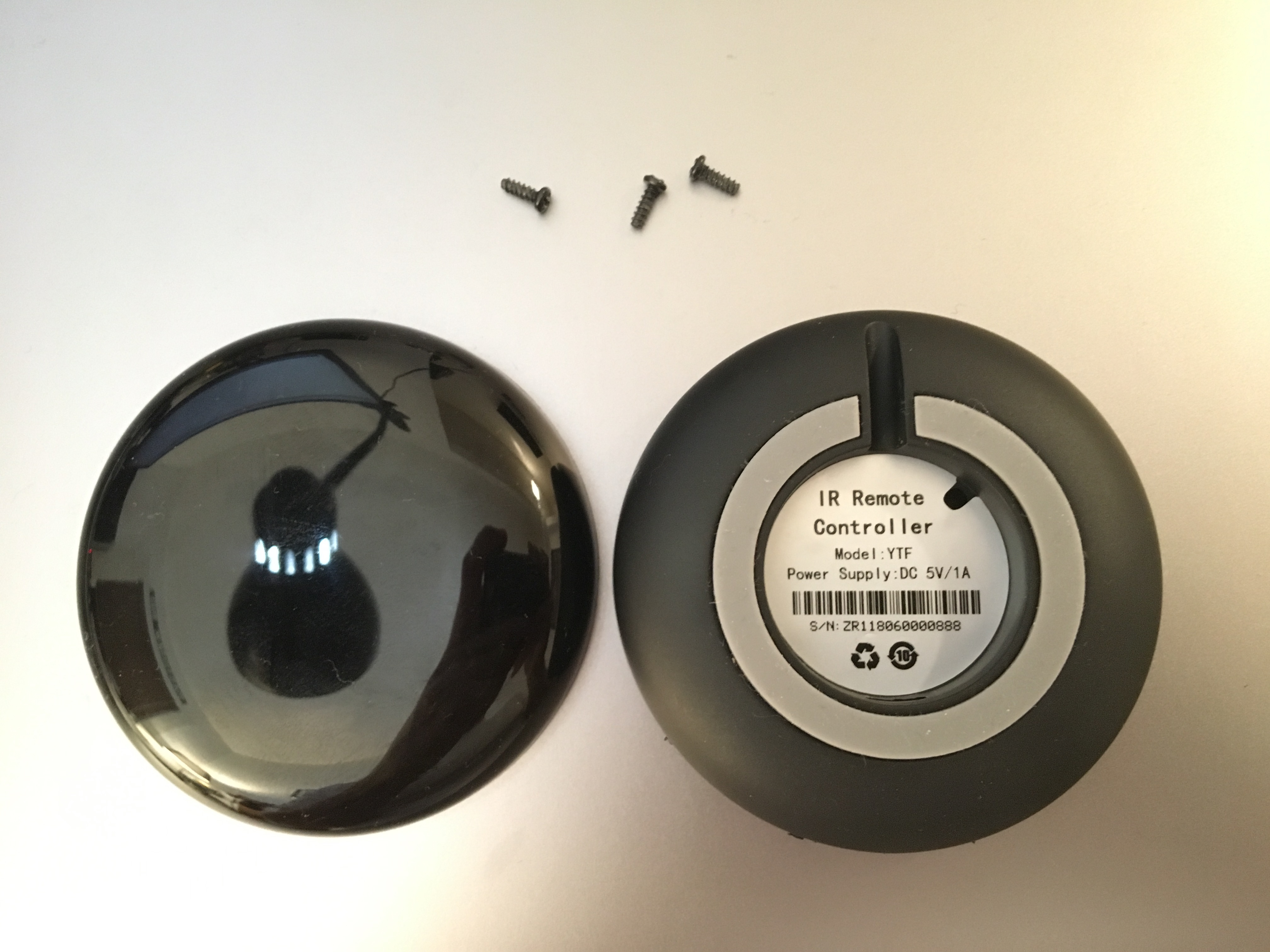 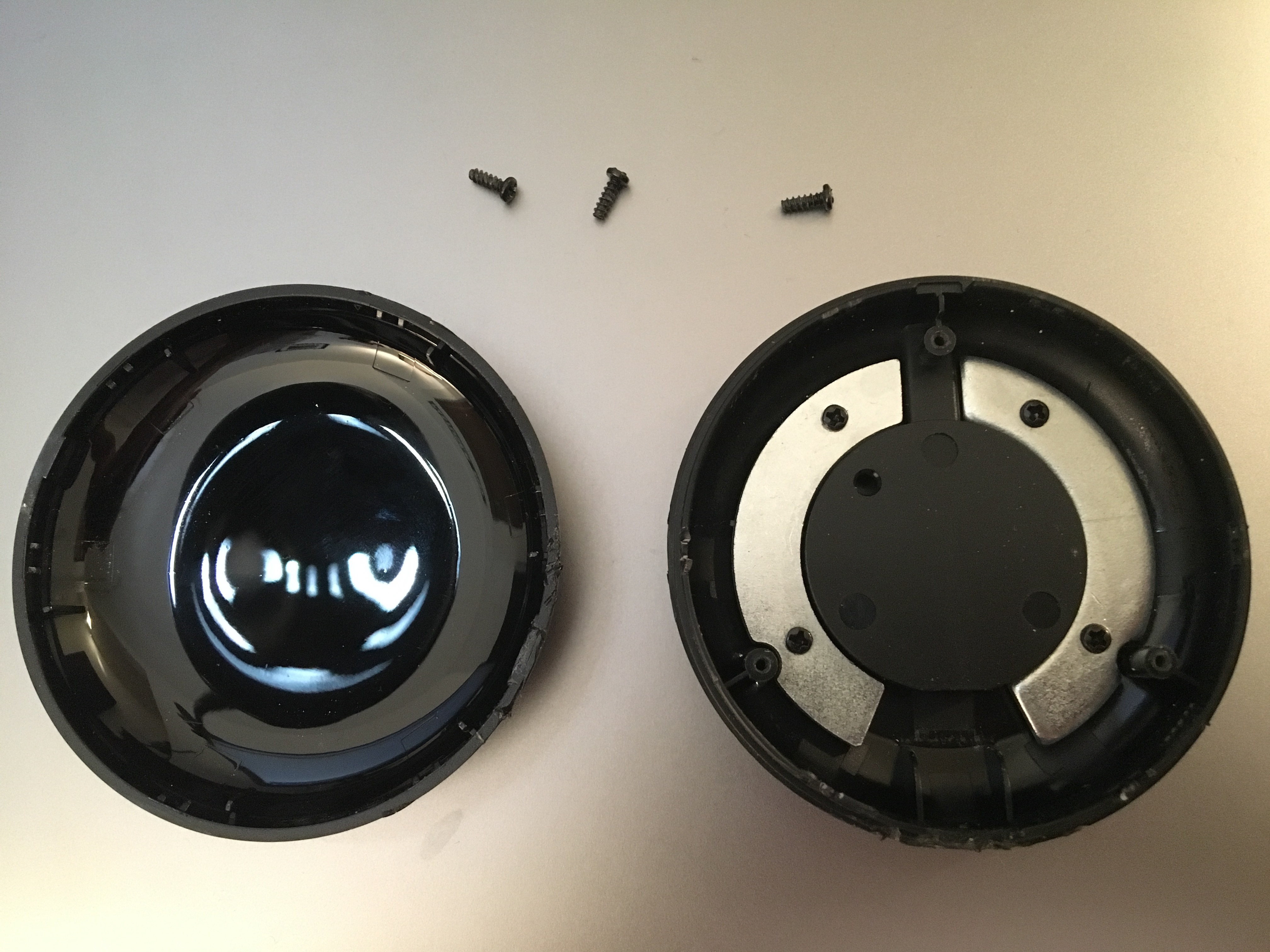 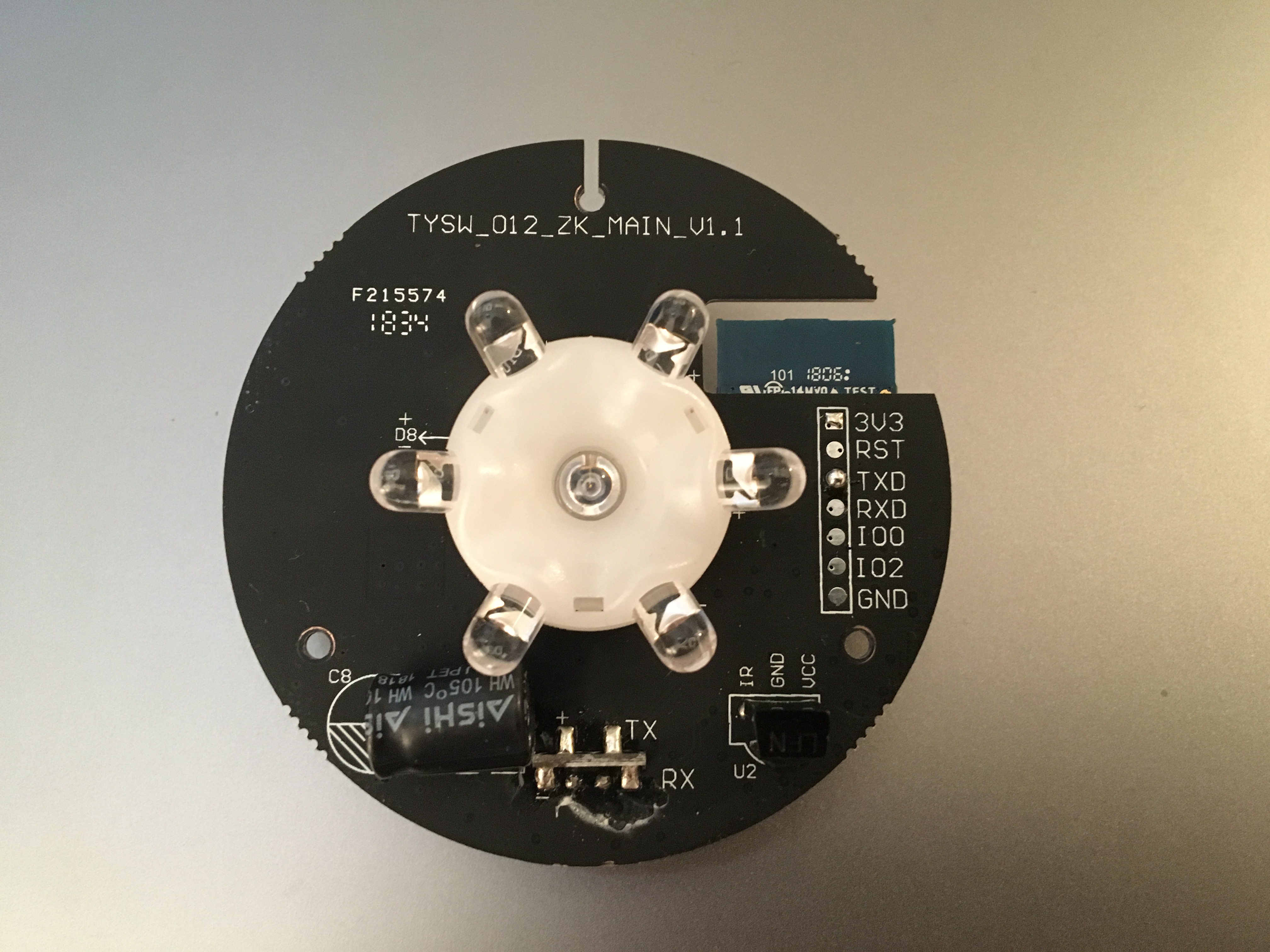 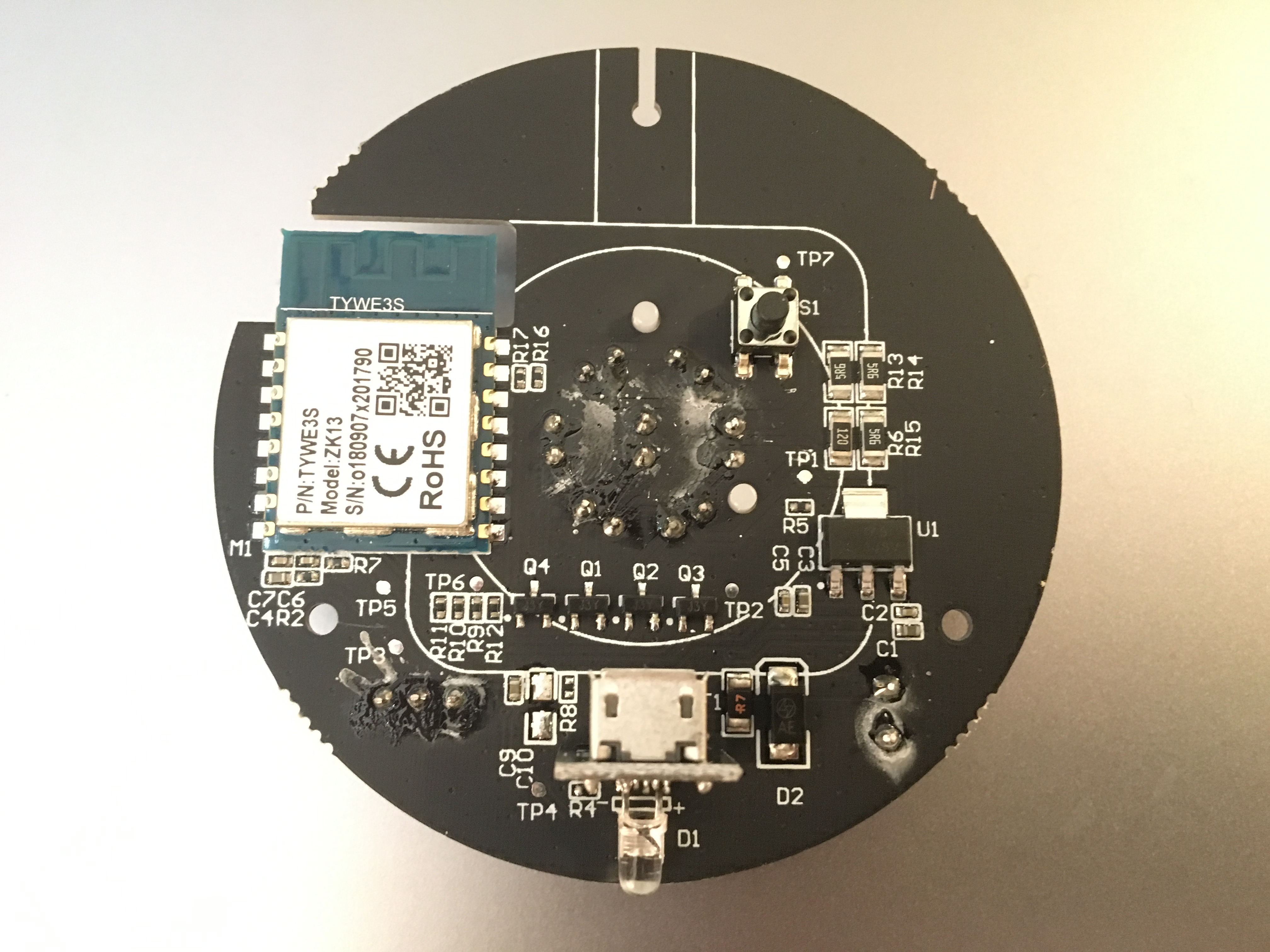