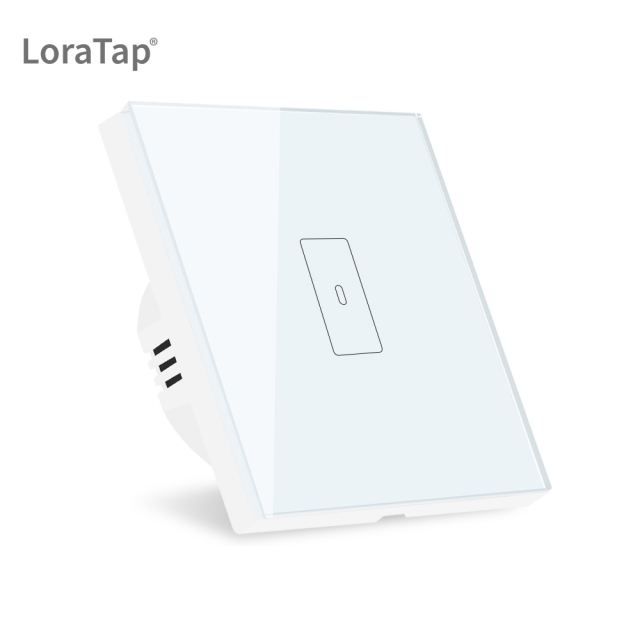 Try to avoid similar devices from other sellers using same images and descriptions!
Edit on GitHub
You can replace the incompatible module with ESP-12 or ESP-07. Besides the module, this process will require a heat gun, soldering tools and moderate soldering skill.


There’s a listing for a US model WH100W-US which was successfully Tuya Converted in December 2019 but there is a high possibility it will also have the new chip.

Update: LoraTap representative informed me that their devices are using various wi-fi chipsets across their product lines.

This review sample was provided by LoraTap free of charge!

The switch arrived extremely well packed with screws, some wire and one WAGO 3 wire connector which was a very nice touch. 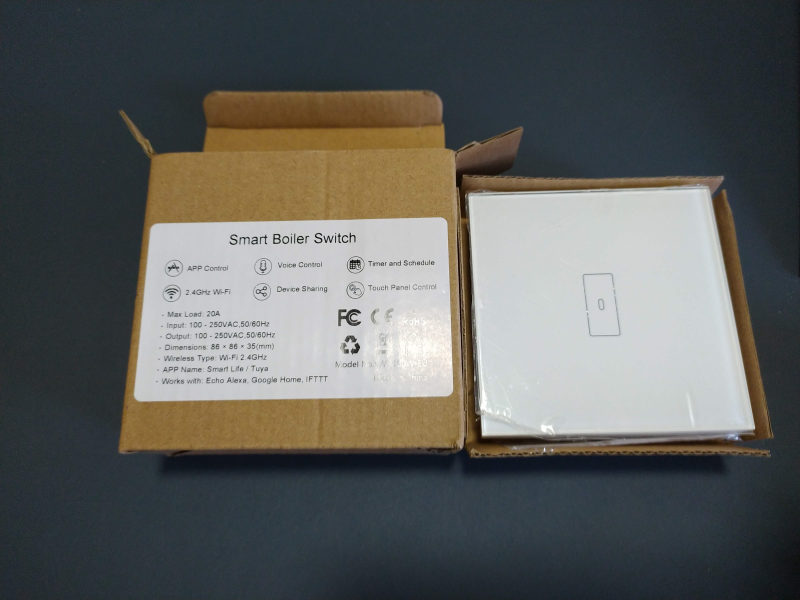 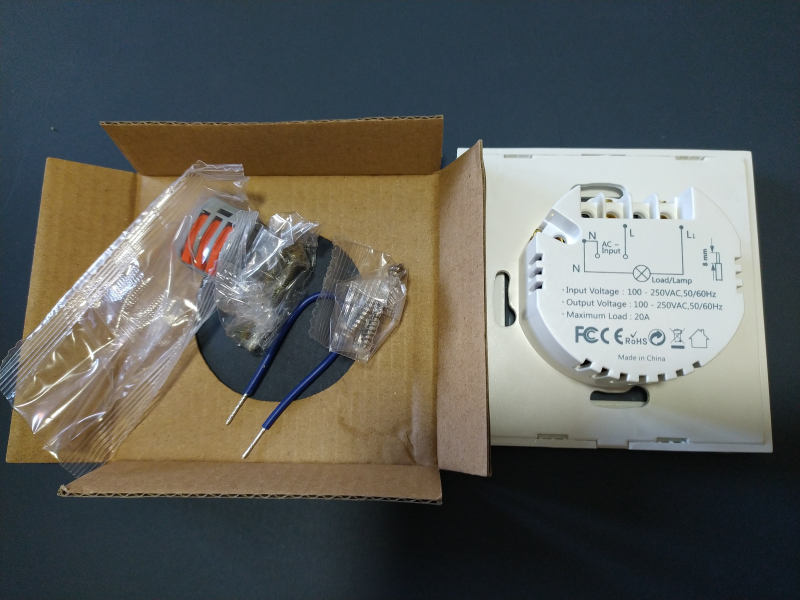 After the main wires were connected the switch was easily added to the Tuya app. It supports power on/off and timers from the app. 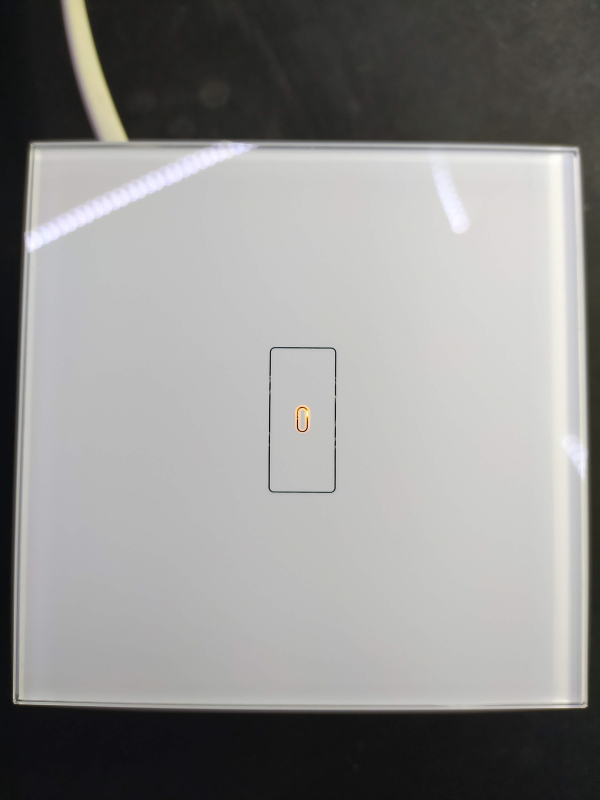 Tuya-Convert, on the other hand, failed. After trying the newest development version and the still unmerged PR fixes there was still no success which was puzzling since the US version template submission claimed Tuya-Convert works.

It was time to bring out the screwdrivers and soldering iron. The touch button PCB has the wi-fi module on the underside but it is soldered together with the relay board suing 2.0mm long pin headers. Unsoldering those were proving to be a pain so i simply clipped them hoping to solder in new pin headers. 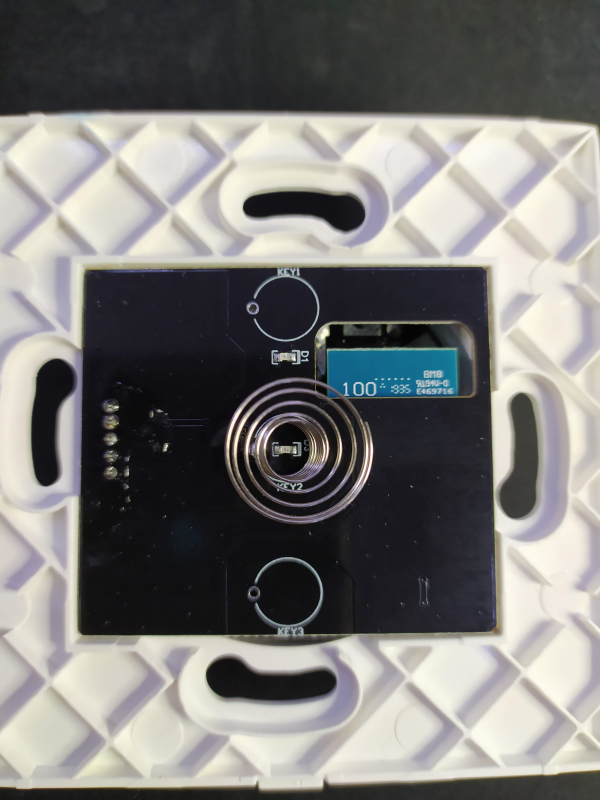 After detaching the touch PCB and removing the sticker placed on the wi-fi module to prevent shorts when touching the relay PCB I realised why Tuya-Convert was failing. The module is WR3E which has a Realtek chip inside. Cue sad music 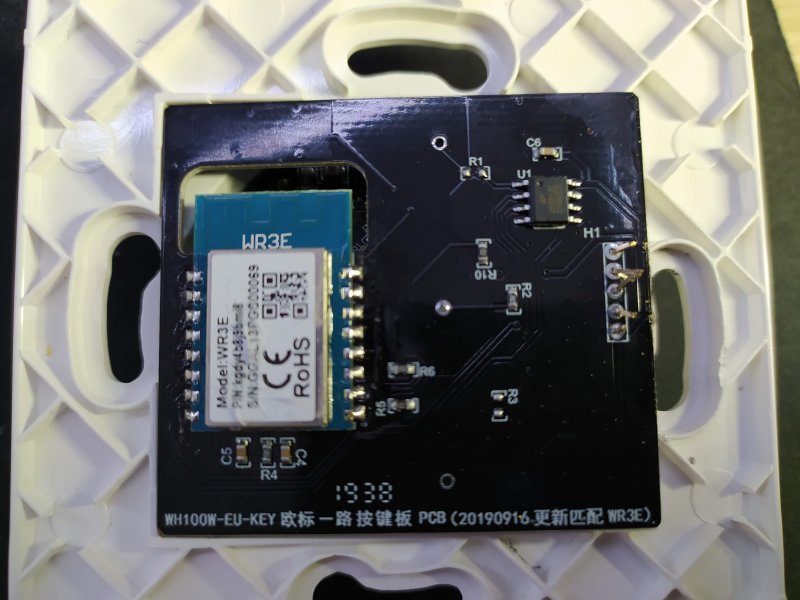 Unless you can replace the chip with a pin compatible ESP12 or macgyver something with a different board, look elsewhere for a 20A smart switch.

The good new is that the relay board has a 20A 22V relay as claimed, therefore there is a project to use the relay board with some ESP826 module or a D1 mini in the future. 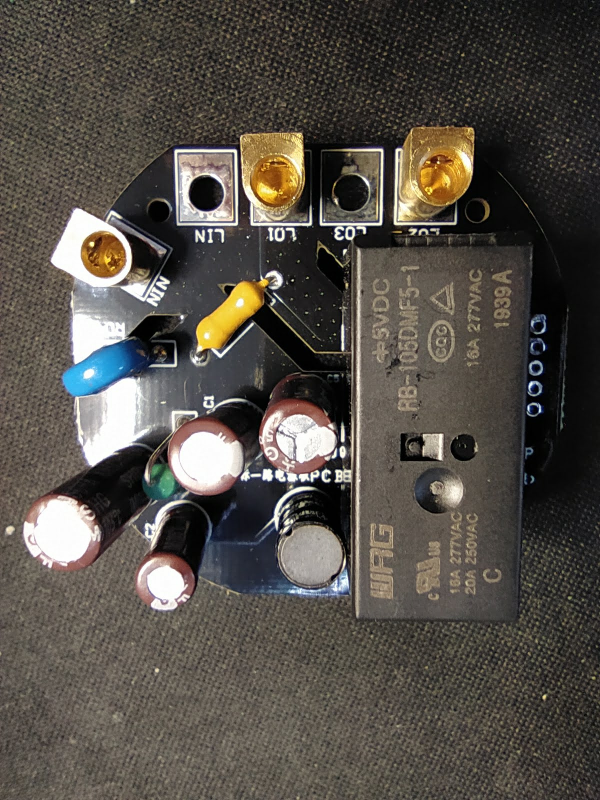